You can buy talent, not a team

This morning, many of our colleagues from our Paris’ office woke up with a hangover. The elimination of the French champion PSG in last night’s Champions League 8th finals caused an icy atmosphere at the coffee machine. One colleague even put the L’Equipe cover as a sign of his deep disillusion (see picture).

As many of the PSG fans, newspaper l’Equipe is convinced the team was ‘punished by the king’. The king for that matter being fellow countryman and Real Madrid striker, Karim Benzema who scored 3 times last night. Others would blame PSG goalie Gianluigi Donnarumma for the loss of their favorite team, but is he really? Yes, Donnarumma did blunder in 61st minute while PSG was virtually qualified with a 0-1 lead. Of course all 3 goals of Benzema were beauties. And yes, the latter is talented player. But doesn’t PSG have even more talented players with the likes of Messi, Neymar and Mbappé, not to mention all other stars? Donnarumma played an excellent season so far, why would he be the only one to blame?

The elephant in the room is called ‘team’. Over the past years PSG bought many stars and has more talent on the pitch than most other European squads but it has no team. While Real Madrid wasn’t even playing their best game of the season, they have a team. The have 11 players that fight together until the end and trust and support each other, despite individual differences. That makes all the difference once things get tough or you have to work under high pressure. Every team member needs to know that the other one is not just a performant team member but also has his back at all time. To paraphrase Simon Sineck “I trust you with my live but do I also trust you with my money and my wife?” .

Despite all the talent, the budget and its ambitious goals, PSG will once again not win the Champions League this year. It was clear that PSG collapsed as a team in a matter of seconds after Benzema’s equalizer. How many team mates did you see comfort Donnarumma after his miss? How many PSG players were motivating and pushing their team mates to keep on fighting? Where was the fighting spirit? That was in sheer contrast with the Real Madrid goalie Courtois who crossed the entire pitch to join his team mates in celebrating and boasting the moral of the team.

And that is what it takes if you want your team to perform under high pressure or stand out to reach exceptional goals. 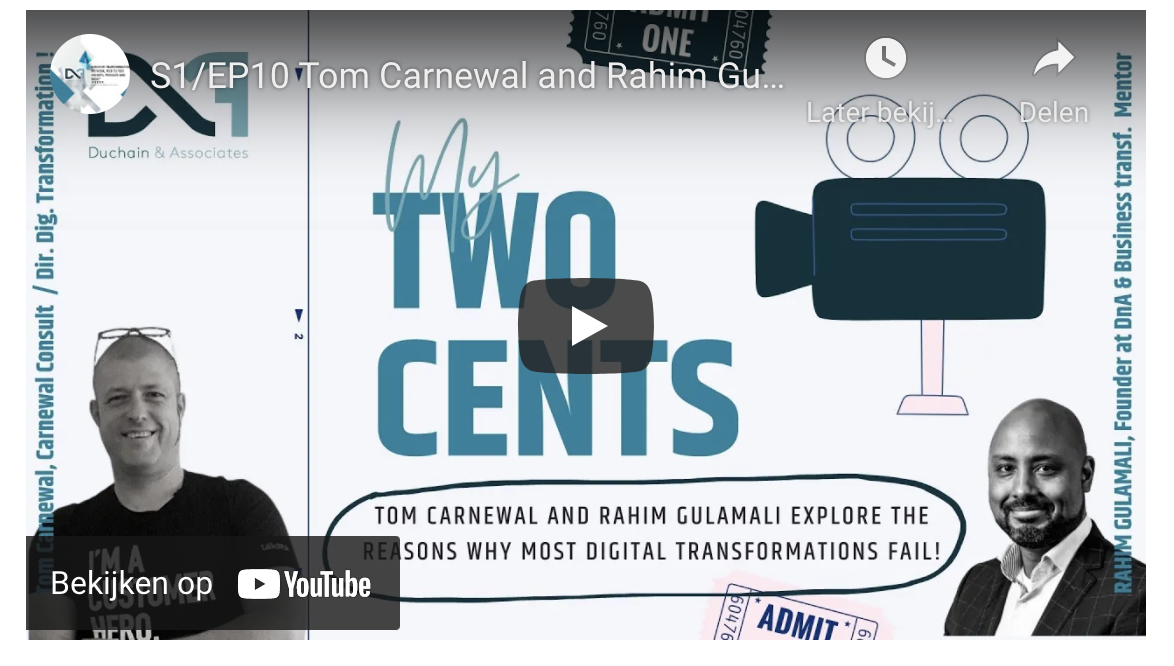 Picking up a registered letter at your local post office. You plunge into your wallet to dig up your ID so you can...